During the winter of 1994, Mike Ball and Steve Pope drew up the blueprint for what was to become the Barbel Society. Letters were sent out to many prominent anglers and opinion was tested at various meetings. The positive response and general agreement that a new organisation was needed led to the meeting at Upton upon Severn on 29th April 1995, where the founder members listed below formed the Barbel Society. Peter Stone was elected as the first President.

The barbel anglers involved in forming the Society recognised the growth in the popularity of barbel angling and in the number of rivers with a significant population of barbel. They also recognised the formation of a new Society with an unrestricted membership might generate wider interest in barbel fishing and intensify the pressures on existing fisheries. 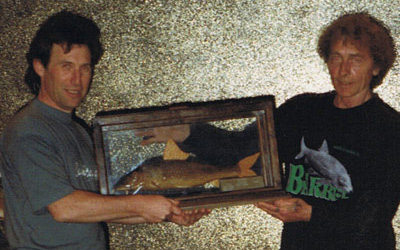 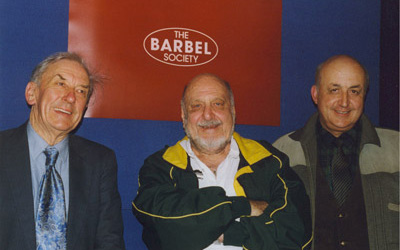 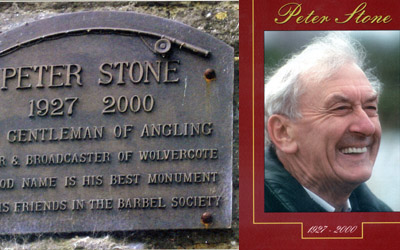 They concluded that these pressures will intensify regardless in coming years and they should be recognised and addressed now in a responsible manner, by the widest possible cross section of active barbel anglers. Within two years the membership had reached one thousand. Waters were quickly obtained on the Teme and Severn, the regional structure was put in place and our mark on the angling world had been made.

Political issues such as the stocking of barbel into stillwaters and the proposed abolition of rivers close season have focused the attention of all barbel anglers on matters that would impact on their sport. The Barbel Society have been at the forefront of these topics, fighting on behalf of its members.

The Barbel Society has come a long way and is justifiably proud of its record and the respect it is accorded throughout the angling world. With your help we look forward to the future with great optimism.